Crossrail is one of the UK’s most challenging engineering feats to date. And as you’d expect, the complex underground environments require complex, precise and robust smoke control systems.

Our experience of automation of Smoke Control Systems and in designing the complex controls at Heathrow T2a meant we were recommended as only a handful capable of the challenge.

After winning the design stage, we were then appointed to final design the panels, build and commission the SCS control systems for the three of the Crossrail stations being delivered by LB Foster – Liverpool Street, Farringdon and Whitechapel.

In underground stations, not only does the design criteria need to cover the needs of the traditional shaft, stairs and lobbies, but it also has to work in conjunction with the station’s platform and tunnel ventilation systems and their respective fire alarm situation operating requirements.

Each station required a tailored system of life safety critical control panels for a pressurised smoke control system covering the ingress and egress shafts at each end of the above station platforms. The systems also had to integrate into the overall station BMS, fire alarm system, over-platform extract and tunnel ventilation systems, in order to initiate the smoke control equipment in the event of a fire alarm.

The controls adhere to multi-layered alarm priorities so that they operate effectively where there are many potential alarm sources, alarm sequence order and potential fire scenarios.

With a multitude of project teams and dependencies to fit in with, our project control capabilities have helped keep this incredibly complicated project running smoothly and tightly under control.

Can we help you get a complex smoke control system under control? Get in touch. 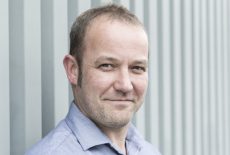 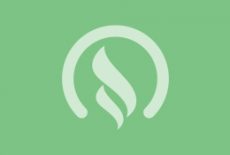 Precise controls for even the most complex smoke control systems 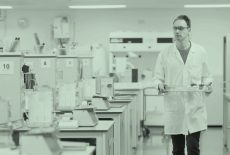 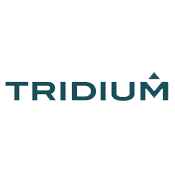 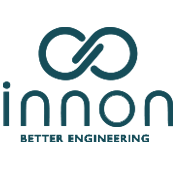 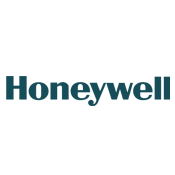 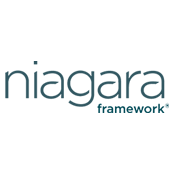 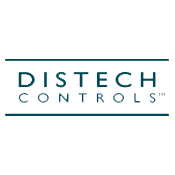 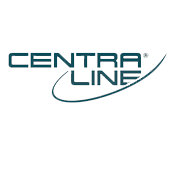